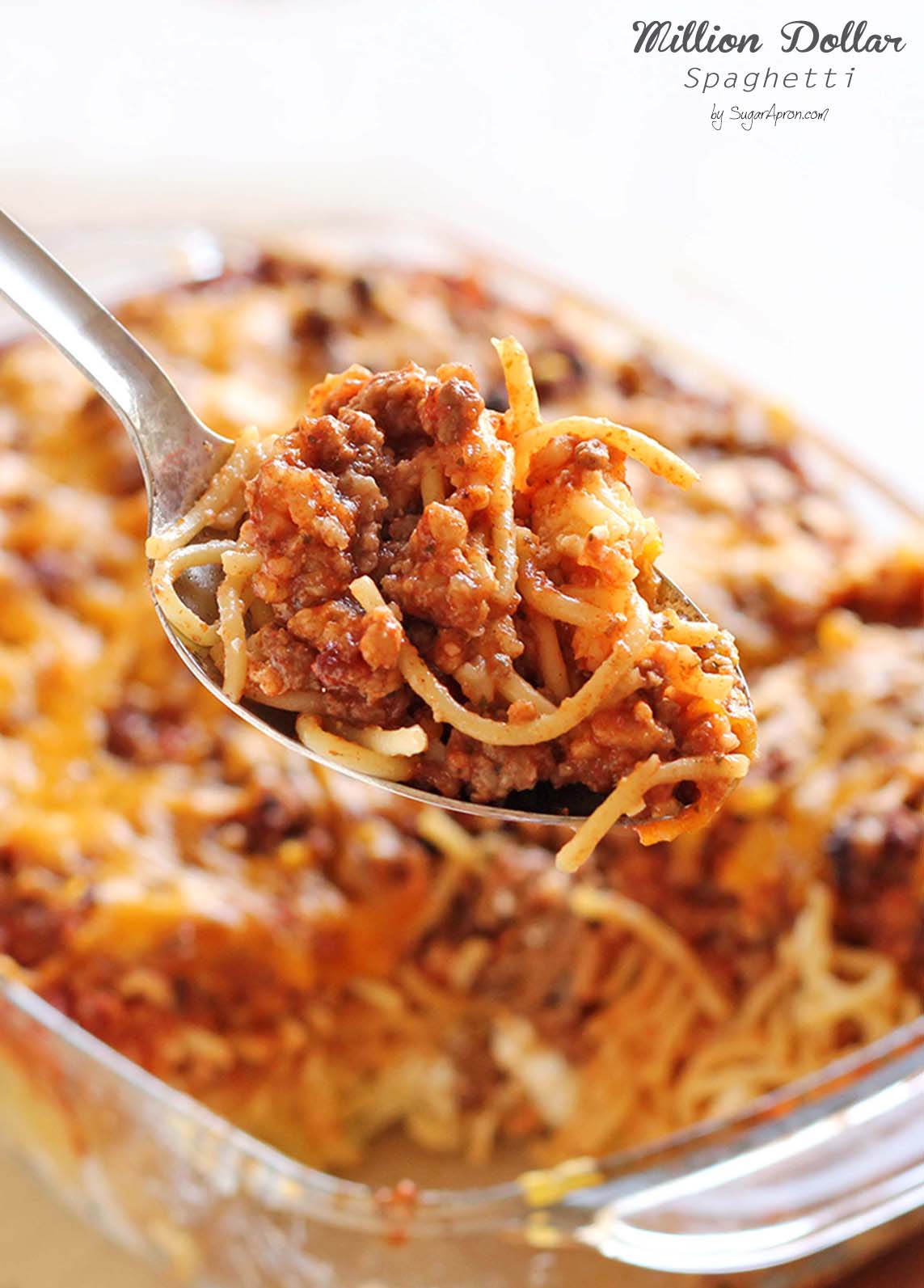 Do you want to become a millionaire?  Not quite the right one,  but at least you can feel like a millionaire.
Well, this “rich” pasta, which deserves to proudly carry that name, will help you with that. I think I would start each post about pasta with same sentence: “I really like to eat pasta”. A lot! Basically every pasta I prepare is delicious, but sometimes I like to play with the Spaghetti and “dress” it in the “elegant suit” as if I had MILLION DOLLARS in my pocket.

No, I’m not saying this spaghetti costs a million dollars to make! It’s just so good that it tastes like a million bucks! 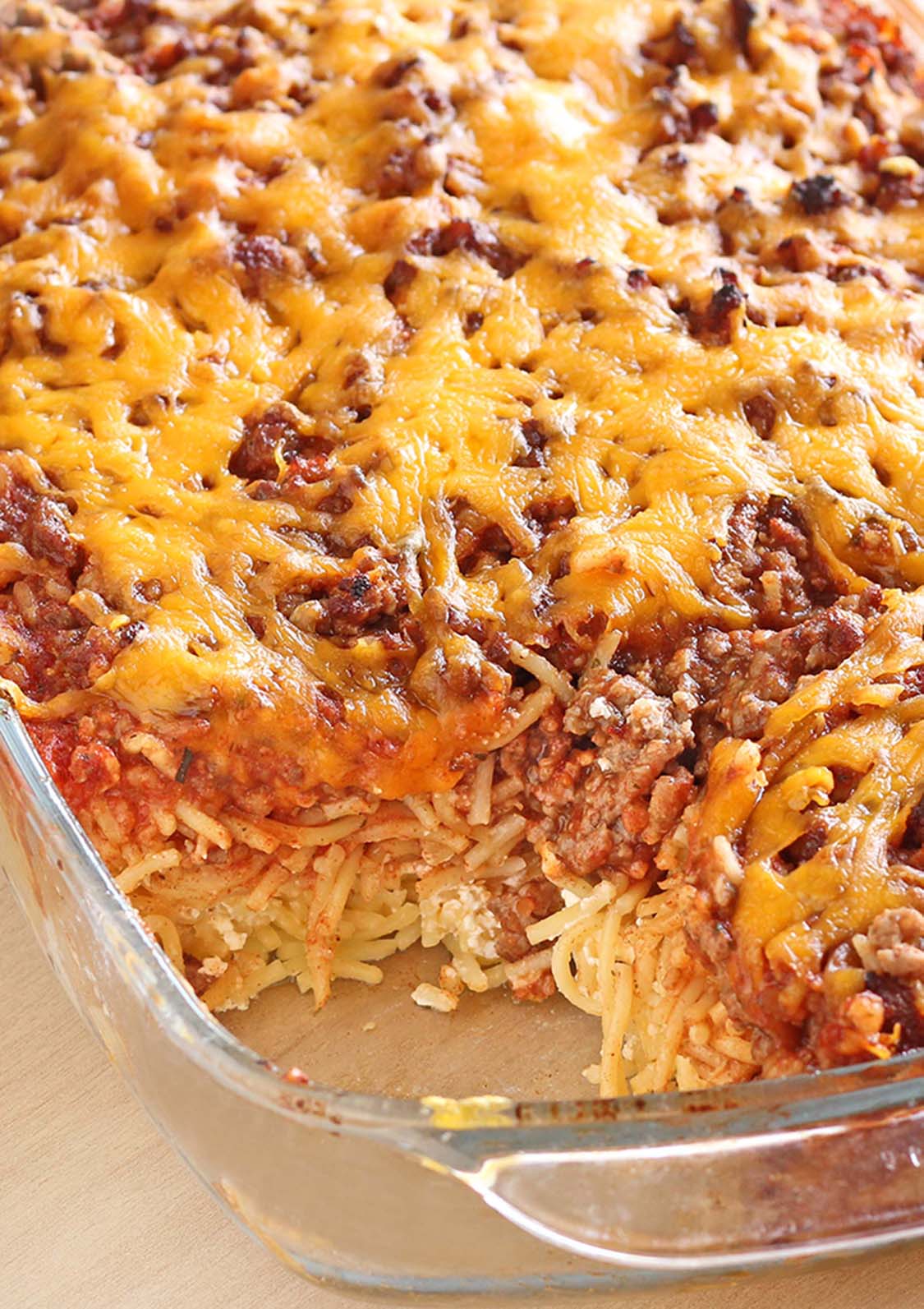 * adapted from All Recipes