Cinnamon French Toast Roll Ups is a quick and easy recipe, perfect for Christmas morning breakfast! It tastes like a warm cinnamon roll without all the work! 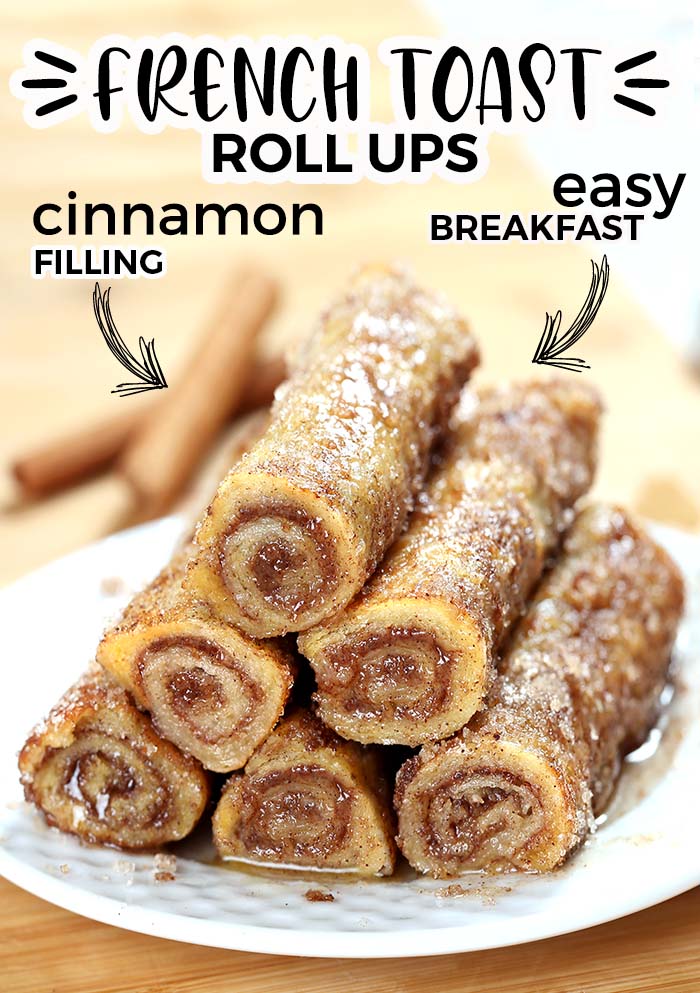 Cinnamon roll lovers, this one is for you! 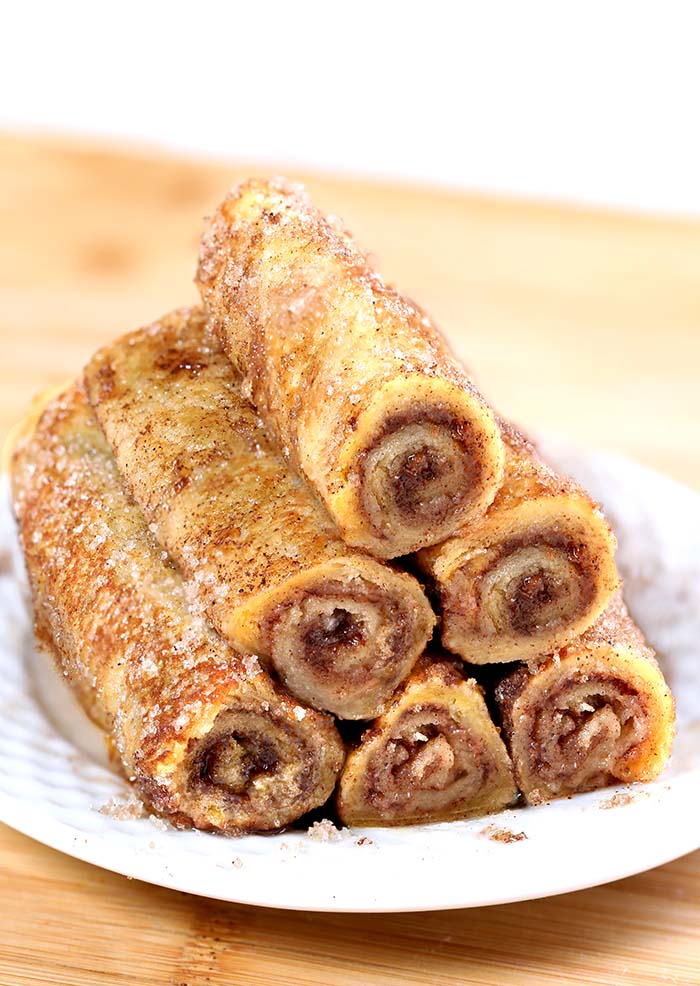 MAKING YOUR OWN CINNAMON BUTTER FILLING COULDN’T BE EASIER!

All you have to do is mix butter with cinnamon and sugar. Once you have a thick filling, you simply spread filling on the bread slices and then roll them into cinnamon roll ups. 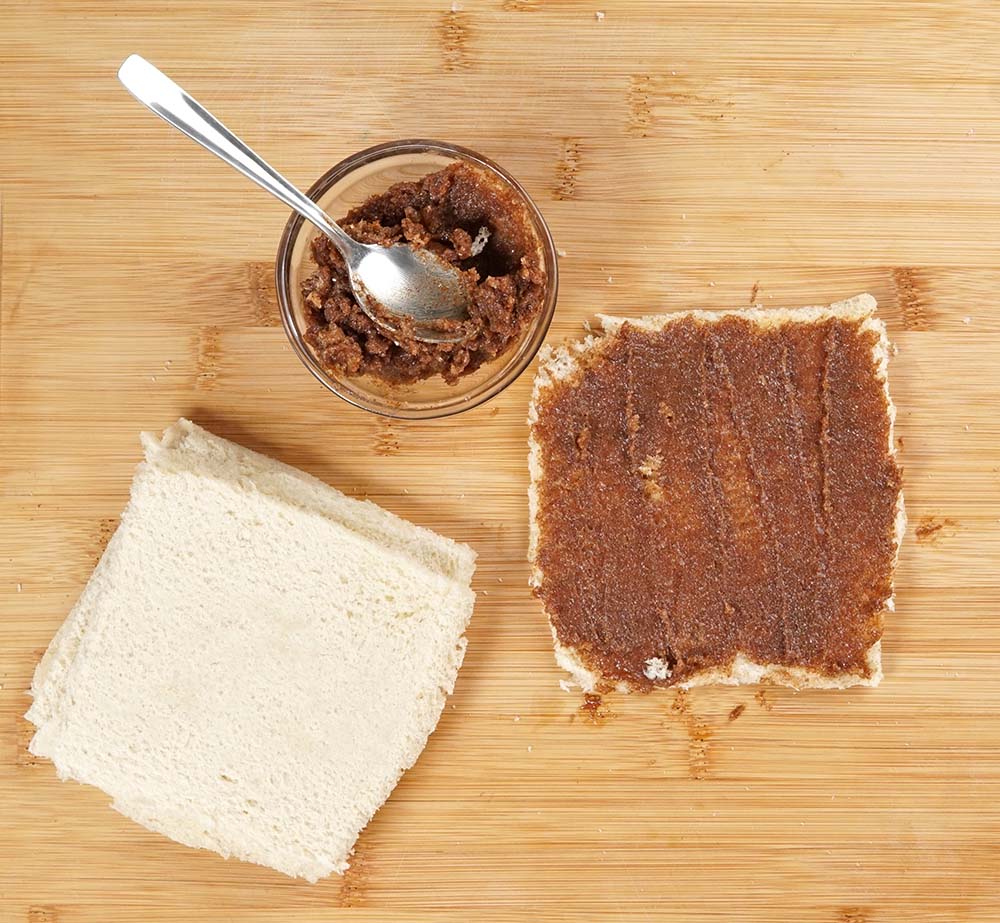 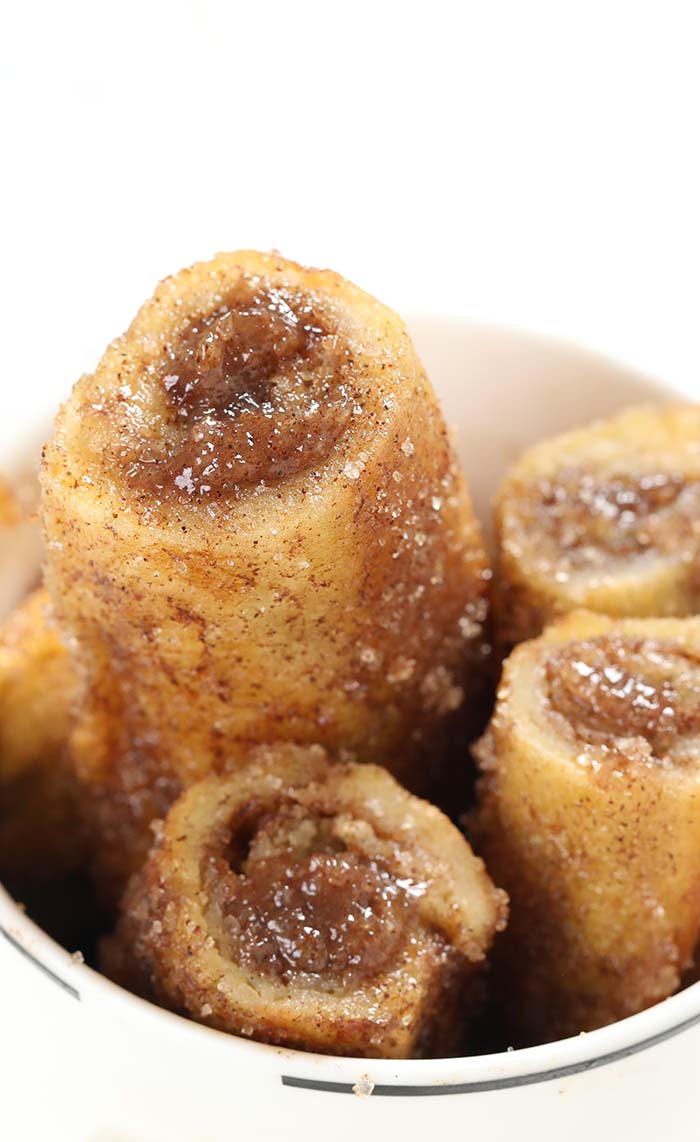 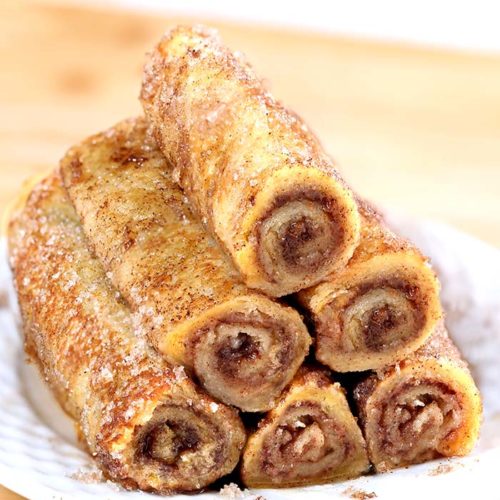 NOTES - I’ve found that using the freshest bread gets you the prettiest roll-ups. - If you don’t have a rolling pin, use a jar or glass.
Keyword Christmas, cinnamon, Easy Breakfast
Tried this recipe?Let us know how it was!